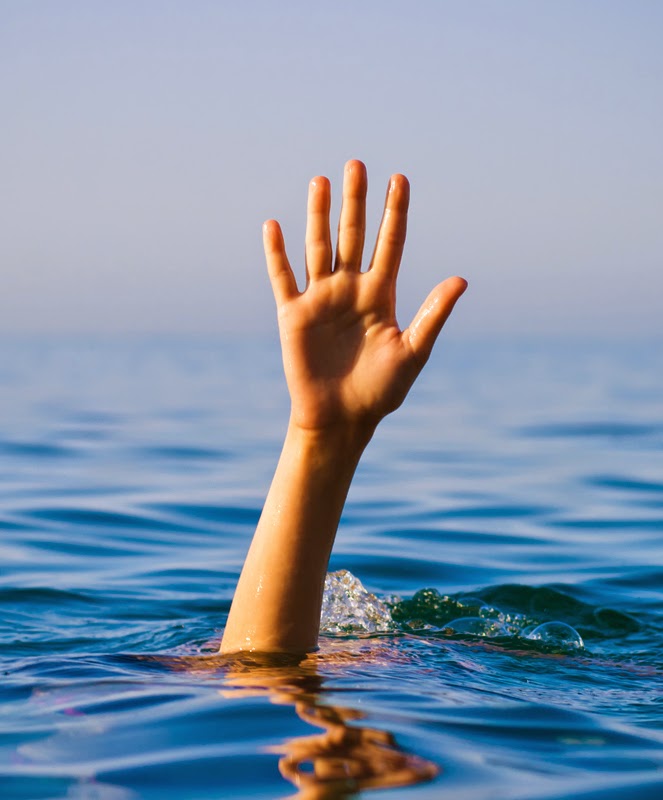 A friend and I were talking the other day about emotional abuse in the workplace. Both she and I have witnessed and experienced it, so we know it’s real. However, plenty of people think we’re both nuts (and drama queens).

Those who emotionally abuse have quite a few tricks up their sleeves, such as manipulation and other forms of mind control, gaslighting, deception, lies, “divide and conquer techniques,” bullying, and even flattery. If you’ve ever worked for an emotional abuser, you might find yourself confused, frustrated, angry, and depressed. This is a perfectly normal reaction to a perfectly horrific situation.

I’ve found that the three best cures for the bad feelings that naturally result when the life blood is being slowly sucked out of you by a human predator are (1) knowledge, (2) prayer, and (3) distance.

But some people, it seems, don’t want a cure. As they say, “Denial ain’t just a river in Egypt.”

Here are the top 17 reasons why you’re doomed to being used by your corporate narcissist. My apologies in advance.

For your sake, I hope you never have to come face to face with one of these meanies, because you’re going to be completely unprepared.

Just don’t say I didn’t try to warn you.