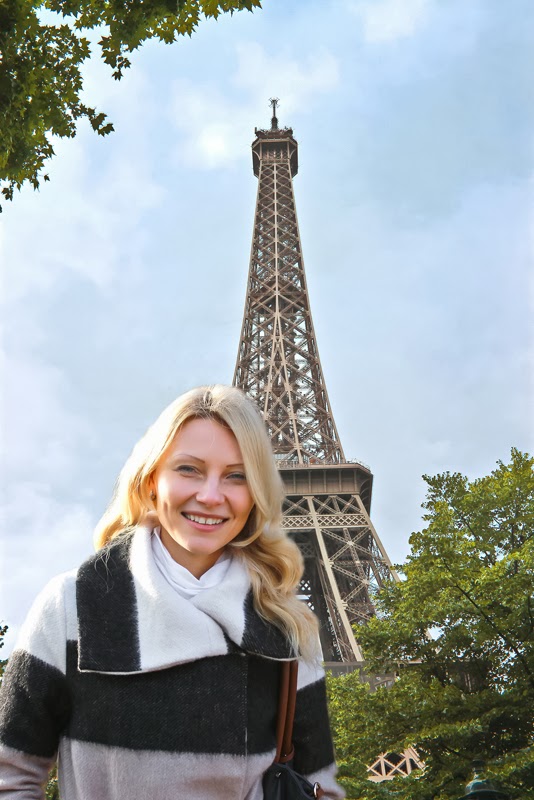 My son Adam is in France, studying abroad this semester. He’s a Junior, and finally old enough, in my opinion, to handle the responsibility of a semester far, far away from home.

Well… all but the financial responsibility. That’s for dear Mom and Dad. And on the one hand, I’m very grateful we can scrape together the money to provide this experience. But on the other hand, I’m amazed that we’re actually doing it. The life this kid is living is soooo far from the one his parents (especially Mom here) could lay claim to at that age. Sometimes I wonder, how long will it last?

Because a lot has been written about how the United States is a country in the decline, writing checking for things we can’t afford using money from people (primarily middle class people like me) who can’t afford to give it.

It's an issue with HR written all over it.

Yesterday, after I’d transferred money into Adam’s account, he emailed me (yes, we’re emailing again instead of texting—too expensive for the Mom who can’t afford a smart phone) thanking me and then asking what I want, because it’s that time of year when the French have mandated store sales, so hey, obviously now is the time to buy.

I was incredulous. Did I just read that correctly? Was this boy offering me a gift with my own money? And also—what?! The government tells store owners when to put merchandise on sale? What the heck?

So Adam confirmed that yes, it’s the law (and later I learned this period has a name, Les Soldes), and then he throws in a few other Frenchisms, like everyone (including Adam) has general insurance in case they break something in a store; and he’s now covered by two medical plans, because the French plan is mandatory; and somehow he also qualifies for French social security (or at least he has to register for it).

And it all sounds incredibly warm and cozy, and I kind of want to live there and get my free healthcare and 30 days of vacation, but I can’t help wondering who is paying for all this?

Or is that just a dumb question and should Americans lighten up already and live a little? At 11.1% unemployment, the French are hurting, but so are we—and we’re way less thin and chic.