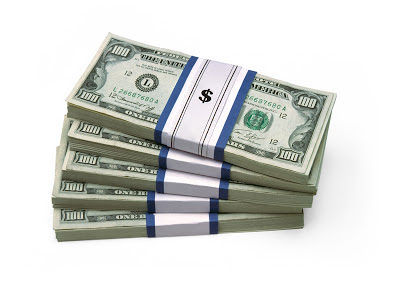 I just finished watching a video about the five highest-paid couples in 2012, and I don’t know why I put myself through that.

As a normal person (and by “normal” I mean a non-worldwide celebrity type) I know I can’t compare myself to these people, but of course I did, and now I’m rather depressed. This depression will pass, because I already knew that some celebrities are worth millions, so in that sense I didn’t learn anything from the video. Nonetheless, for a moment, I’m going to contemplate just how many millions these particular celebrities are said to have, and I’m going to be depressed, because I don’t have these millions, nor even a single million, and apparently there’s all this money out there in the world, and I can’t seem to get my hands on any, and it’s just depressing.

By the way, here are the couples:

Stories like this really bring home to me the value of time and the use of time, because no matter who you are, you only get twenty four hours in a day, and somehow, these celebrities have managed to turn their eight thousand seven-hundred sixty hours into millions, while the rest of us… not so much.

Stories like this also bring home to me the notion of God’s grace, because honestly, what could anyone ever really do to earn all that money? Yes, the people on the list are talented. Yes, they’re driven. Yes, they’re disciplined. Yes, they work hard. But the same could be said of tons of other people, and they ain’t making that kind of money. So that gets me thinking about luck, and help, and being in the right place at the right time, and how talents are God-given and nobody earns them. And then I think, “Oh well, that’s their lot. God has different plans for me.” And then I’m not depressed anymore. Sort of.

Lastly, stories like this bring home to me our society’s obsession with celebrity, because why in the hell should I care how much money David and Victoria Beckham earned this year? But apparently, somebody thought I would care, and he or she produced this story, and then I actually did click that link, so there you go.

Well, I’m going to bed soon, and I’ll no doubt dream about finding a big bag of money—only to wake up and discover, nope, I’m still poor. But it’s okay. God has different plans for me. Obviously.